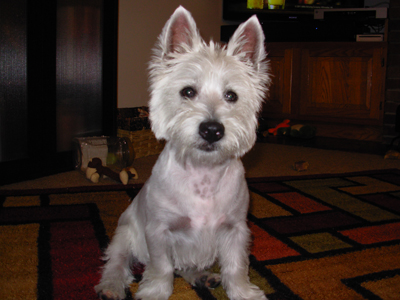 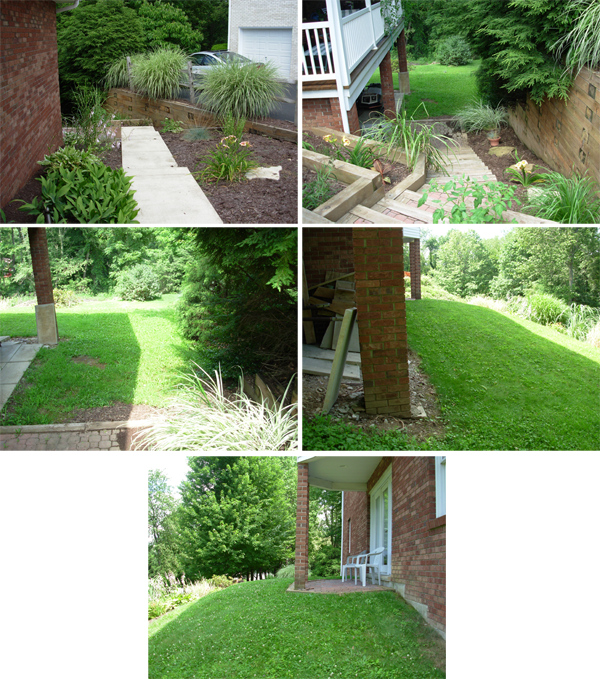 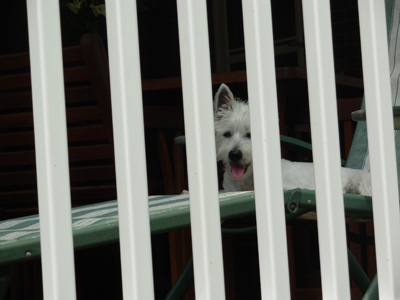 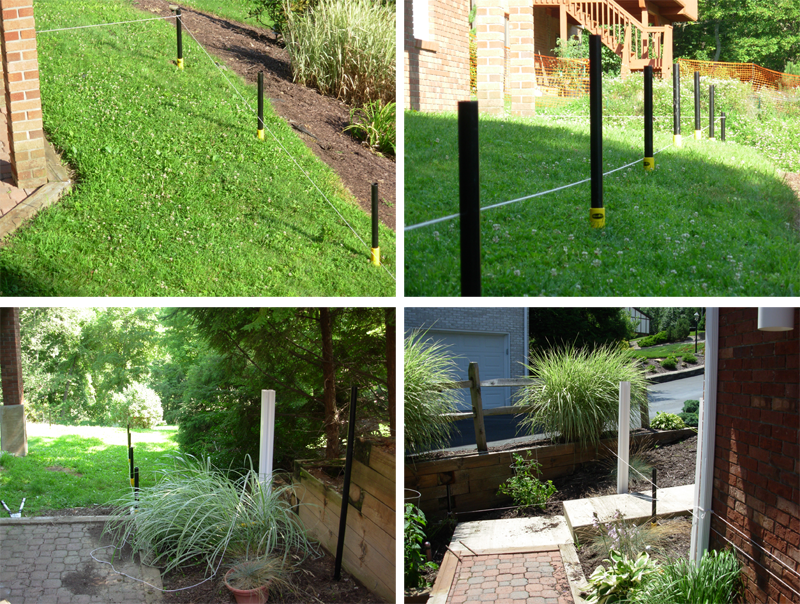 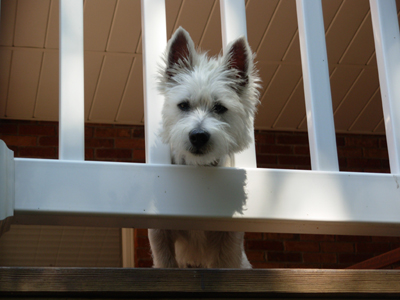 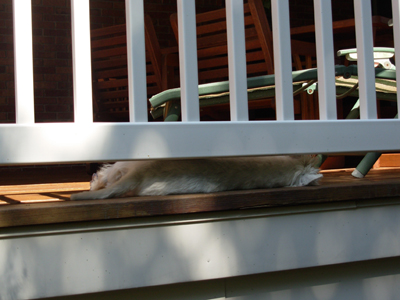 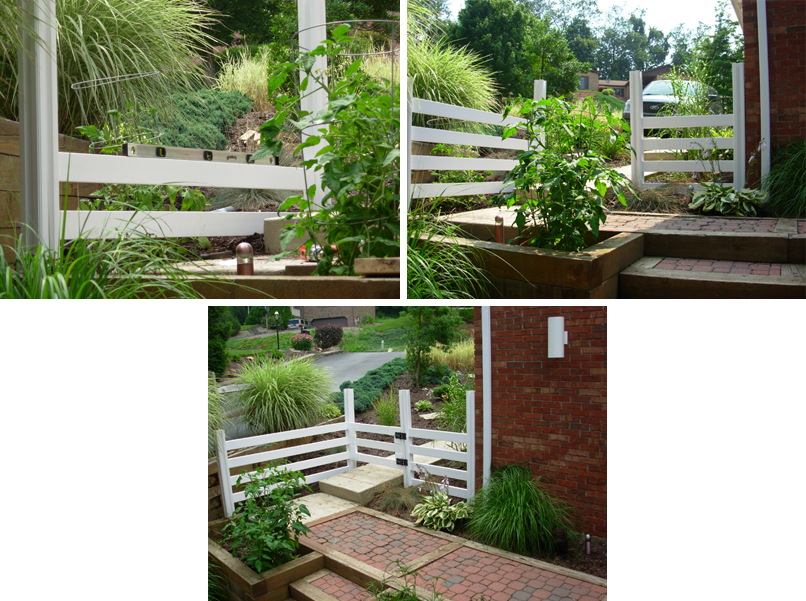 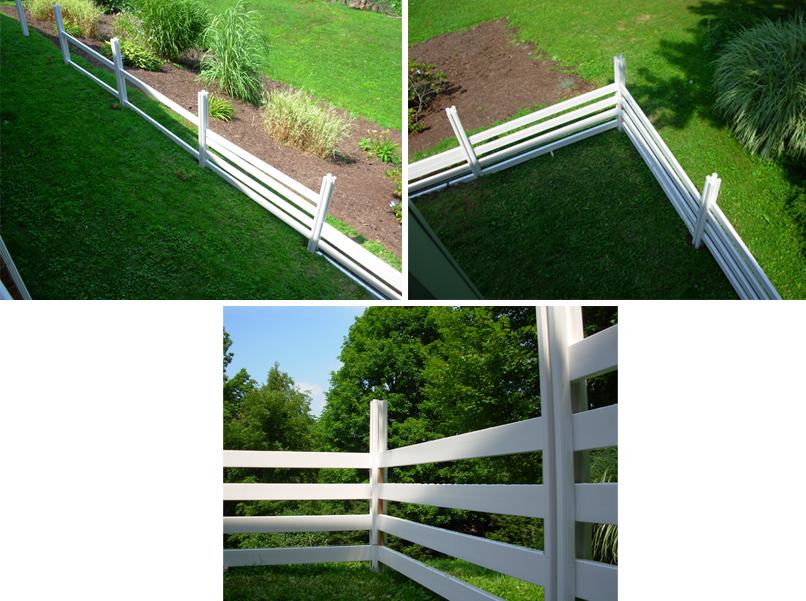 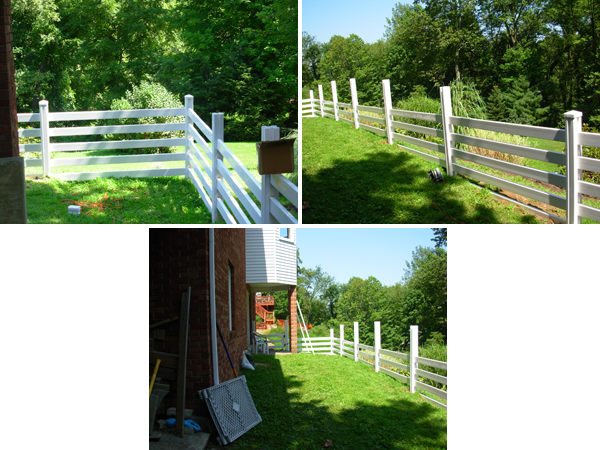 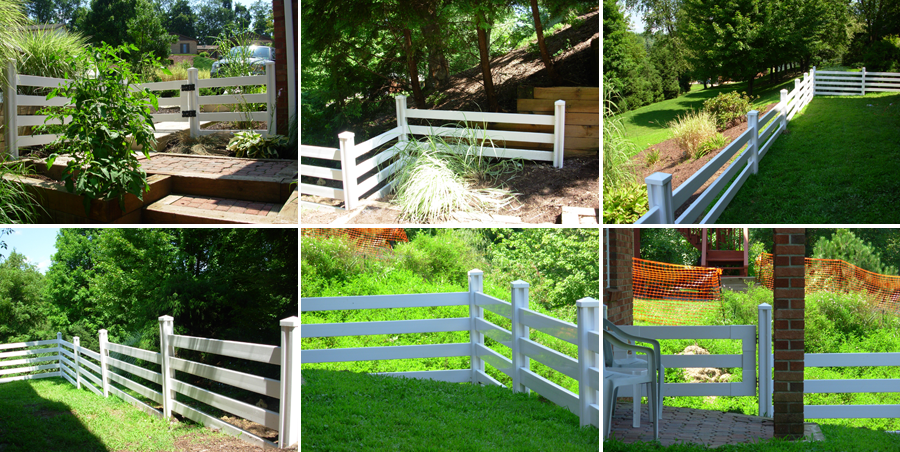 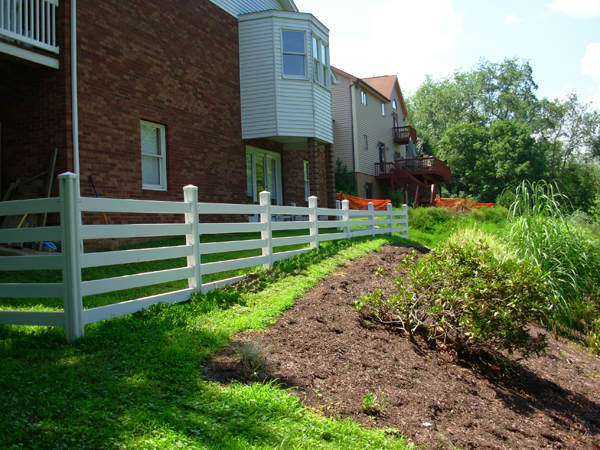 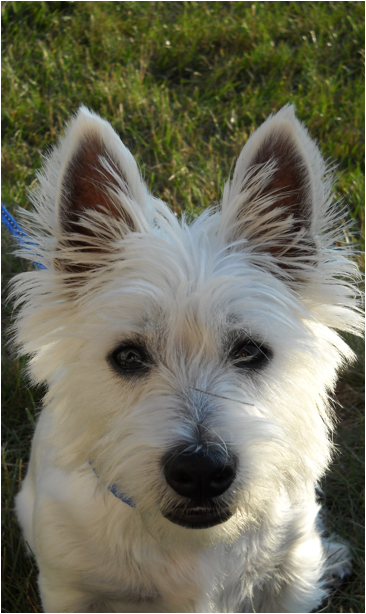 Testimony: "An Insidious Screening of Hideousness"

WamBam Fence Debuts in the Top Third of Inc.'s List of Fastest Growing Companies in America