For the best experience, we recommend you view our website on a computer or laptop.

During business hours and sometimes beyond, we're online

Send us an email. We will promptly reply in one business day

The Movement- 20 Years in the Making

Every once in a while someone comes up with a revolutionary idea that really changes things. Usually these ideas are so radical that they are met with resistance at first. After all, it takes time to start a movement.

Meet Joe. He is an idea man, an inventor- the sort of wild-haired guy who does crazy things. He's cycled across North America, resided in Cuba off and on for years (no, he's not a communist!), written a book and invented a solar-powered oven utilized in third world countries where power is scarce.

Joe is a hard working guy who loves to putter. A professional fencer by trade, a dozen or so years ago he was having a few issues installing fence. One, it took too long and was too messy. Two, the cold in Manitoba, Canada was so intense that even if the posts were put in cement footings 3-4 feet into the ground, the frost would often heave them out of the ground.

So Joe put on his inventor hat and started to tinker.

First he started experimenting with driving pipe into the ground. It worked quite well, but there was a critical problem with this: it was virtually impossible to get every pipe perfectly straight into the ground, which resulted in slightly crooked fence posts.

Joe went to the drawing board and came up with a couple of simple devices that would compensate for the slightly crooked posts. What Joe came up with was not complicated or outrageous. It actually was really simple. But it worked, and worked well. In short, he invented a simple adjustable post collar to sleeve over the pipe so the fence would be easy to make straight and level.

Within a short amount of time, Joe was installing fence a new way. To old fencing friends who had invested in expensive equipment and were accustomed to installing fence the traditional way, this new concept seemed absurd. But when Joe's fences went up much faster than theirs and performed just as well, his competitors eventually had to embrace the concept to keep competitive. Plus his reputation soon grew so that this new system was used to replace heaving fence posts that were concreted in the ground. 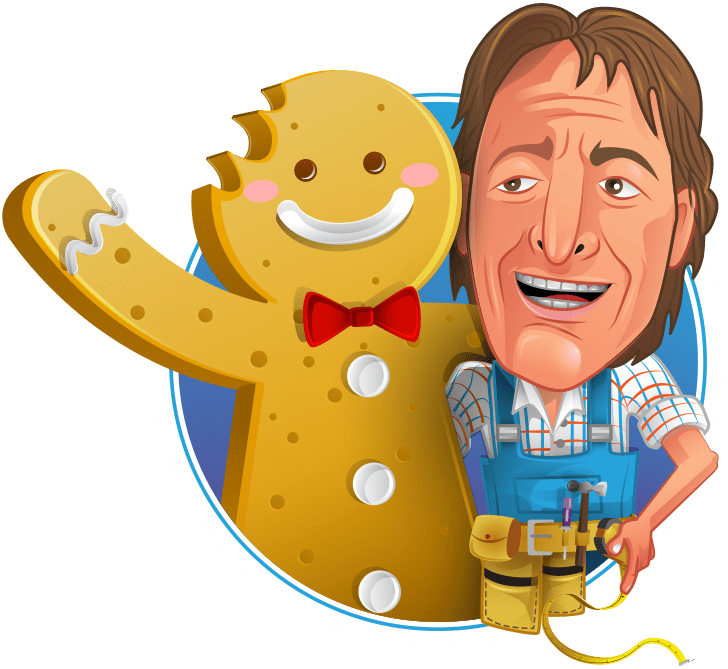